The historic home of Prestwold Hall has been the seat of the Packe family for almost 400 years and remains so to this day.

Prestwold Hall was acquired by Sir Christopher Packe (1595 – 1682) in 1649, shortly after the death of Charles I. He was nominated by Cromwell to be one of the sixty who were to create a new senate. This was the apex of his rise to fame and fortune. The Restoration came however, and it was remembered that Christopher, ‘Lord Packe,’ late lord mayor of London, had been one of the aldermen who proclaimed in May, 1649, the abolition of monarchy. Regicides had been among his intimate friends. In the August of 1660 Packe was disqualified from holding any public office and retired to Prestwold where he lived to the age of 87. His portrait hangs proudly above the House Bar’s fireplace. 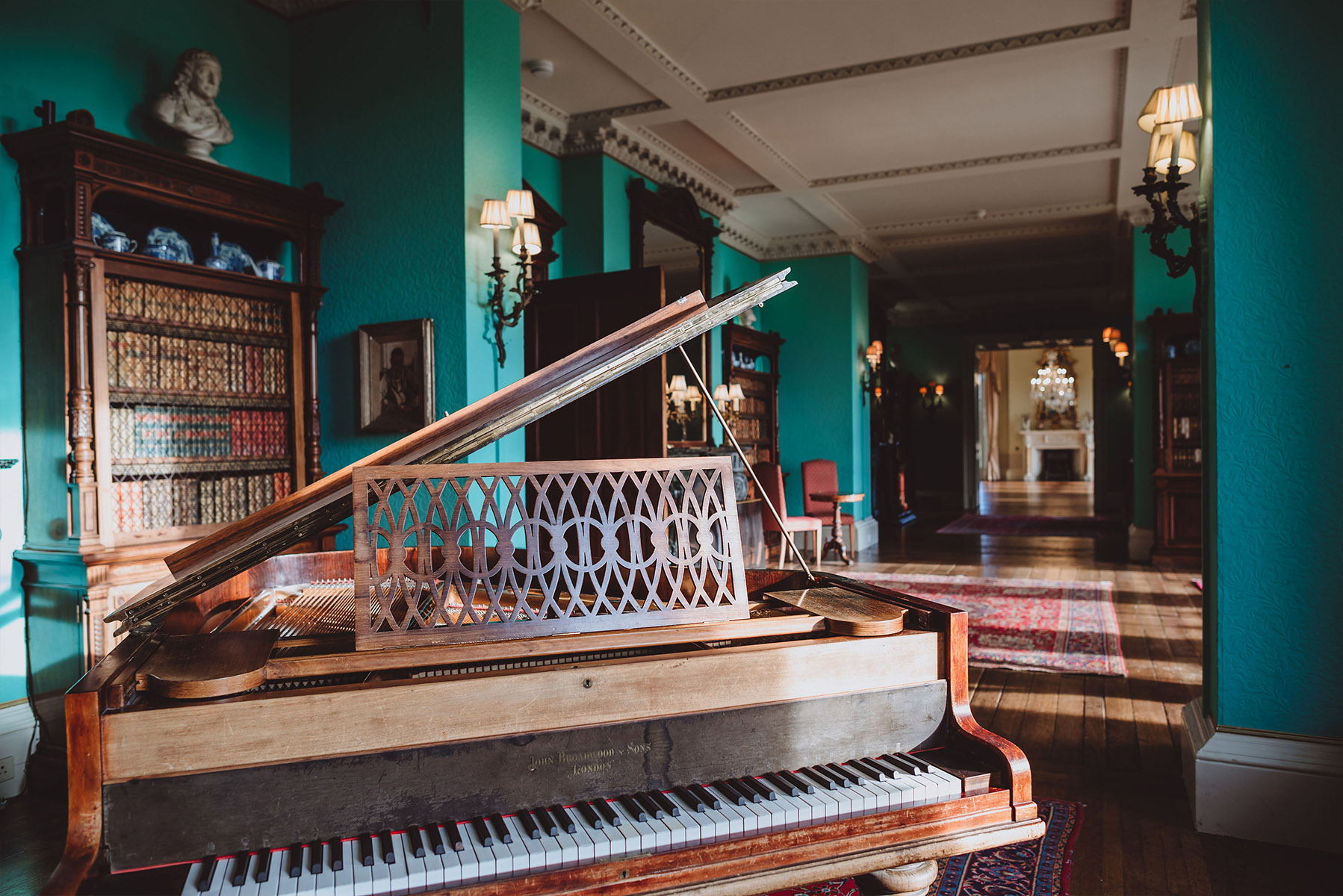 What we see today

In the 1760s Charles James Packe (1726 – 1816), rebuilt the Hall and soon after created the park around it. Standing on the northern part of the East Lawn runs a line of cedars, already in 1780 said to be of notable size.

Five years after Charles William Packe (1792 – 1867) inherited the historic home of Prestwold in 1837, the house was largely remodelled by the defining Scottish architect William Burn. One of his earliest English commissions, it is one of the finest examples of a William Burn house in the neoclassical style.

Within the house, there is a notable collection of twentieth century portraiture and of eighteenth-century English and European furniture.

In 1938 Simon Jasper Packe-Drury-Lowe was born, renowned for being a rather unusual individual; he took control of the estate when his father, part of the Bright Young Things, died at a young age. An incredibly forward thinker, Simon was one of the first people in the country to acquire a licence to open his house for weddings and events. Over the last 30 years, Prestwold Hall has hosted over 5,000 weddings and events.

Take a look at our gallery

If you’d like to host an event in an historic English country home, please contact our team below.

This error message is only visible to WordPress admins

This stunning Grade I stately home proudly sits amidst 2,500 acres of rolling parkland in the heart of the Leicestershire Wolds.

Keep up to date

With our latest offers, news and events.

Your web browser appears to be outdated. Our website may not look quite right in it.

Please consider updating your browser to enjoy an optimal experience.